GabSoftware proudly introduce its new software suite, GabEncodingTools, which is dedicated to process and convert files of different character encodings. The suite is composed of the two following components :

Screenshots of each component : 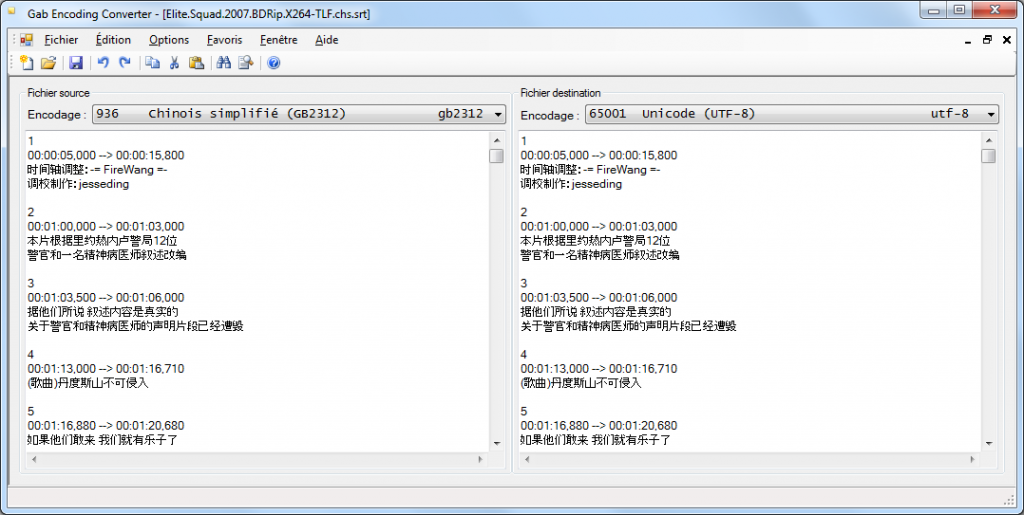 You can see the main window of GabEncodingConverter 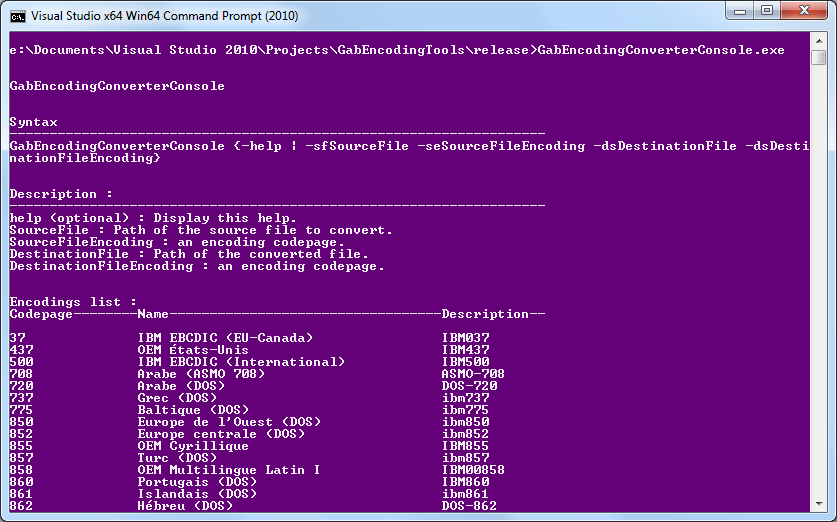 GabEncodingTools was conceived to minimize system resources usage. It should run on a wide variety of workstations. However the following conditions are required to run it :

Feel free to download the binaries and the source code of the GabEncodingTools suite.

Q : What is a character encoding ?

A : Each character needs a way to be stored. A character is composed of its graphical representation and its code. Computers only understand 0 and 1, so every character have to be coded using zeros and ones. At the beginning of computing, a standard and basic character encoding has been created : US ASCII. There were 127 characters in this ASCII character table, covering almost all the needs for English speaking people, with also various punctuation and control characters. This was quite perfect for the English people. However, there are numerous languages, and the ASCII character encoding wasn’t enough to represent the characters of those other languages, especially when you look at the Chinese language with its 50.000 different sinograms. So various character encodings have been created, allowing other languages to store and display their own characters.

Q : Why should you care about character encodings ?

Q : So it has to be quite complicated to exchange documents all over the world, no ?

Q : How to solve this encoding hell ?

A : No, there is only a 32 bits (x86) version of GabEncodingTools, because the Interop that is done for the automatic recognition of character encodings is not yet compatible with 64 bits systems, and so we didn’t compile the application  in native 64 bits managed code. However you can run the 32 bits version on 64 bits systems without any problem.

Q : Is character encoding “x” available in your software ?

A : It is probably available, just download the software to see if the desired encoding is proposed. There is good chances.

(*) : This product is free for personal use. For corporate use, please contact us 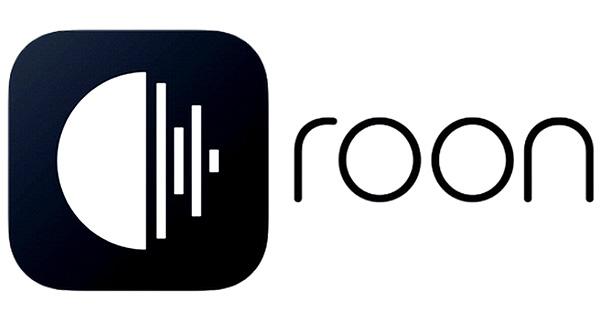